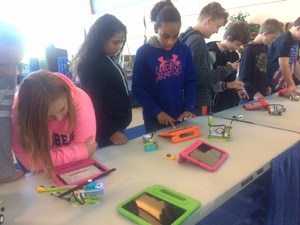 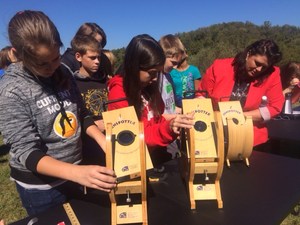 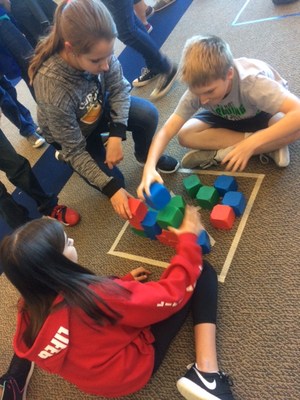 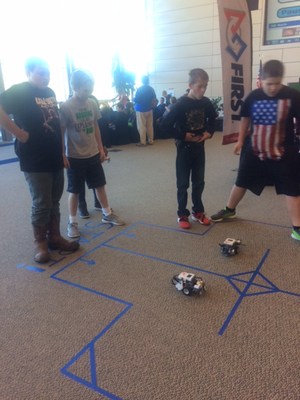 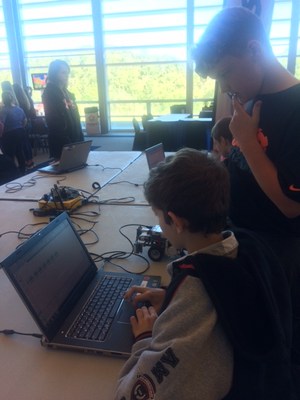 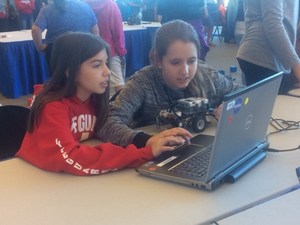 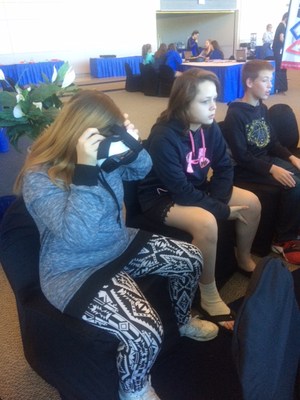 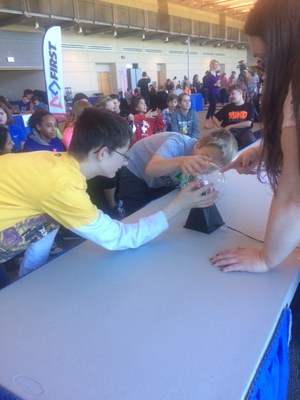 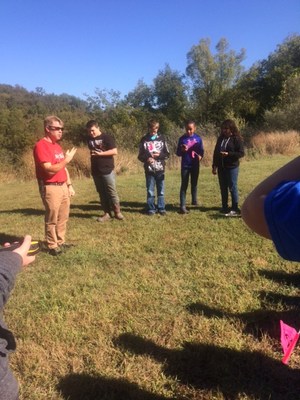 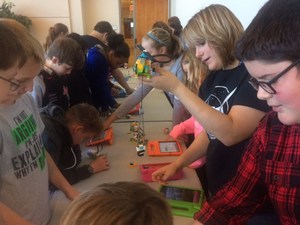 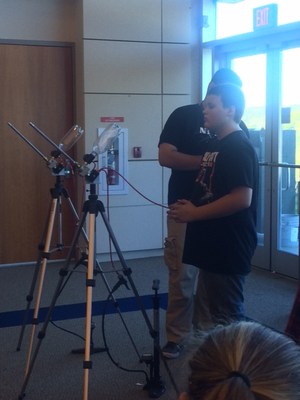 Team D students had the opportunity last October to attend NASA IV & V’s “Stem in the Park.”  It was a one day hands-on workshop limited to 200 7th graders.  It let students become more familiar with various types of technology at NASA and in other careers as well.  We arrived at 9:30 and attended a meeting in the auditorium where they heard a presentation on robotics and some robotics competitions in which graduate students from WVU had competed.  We then broke into small groups and rotated through several stations.  Students had the opportunity to program small Lego robots, learned how infrared cameras worked, competed against each other by controlling team robots to move a stack of blocks before the other team’s robot and look through special telescopes to observe the Sun.  They also used individual GPS responders as well as virtual reality goggles.

Time flew and by 12:30 the program was over and we ate our packed lunches on the front lawn before returning to B-UMS.  Students said they enjoyed “not doing classwork” but also getting to try the various technologies themselves.